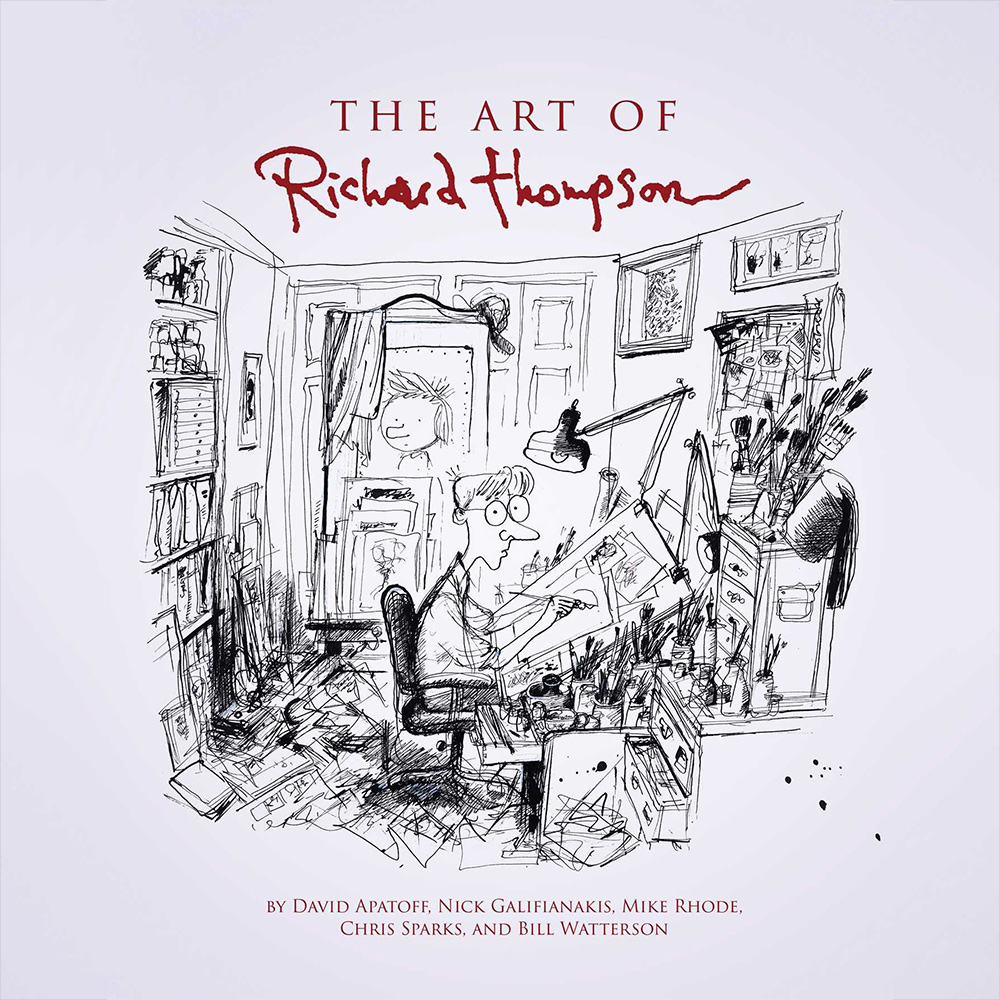 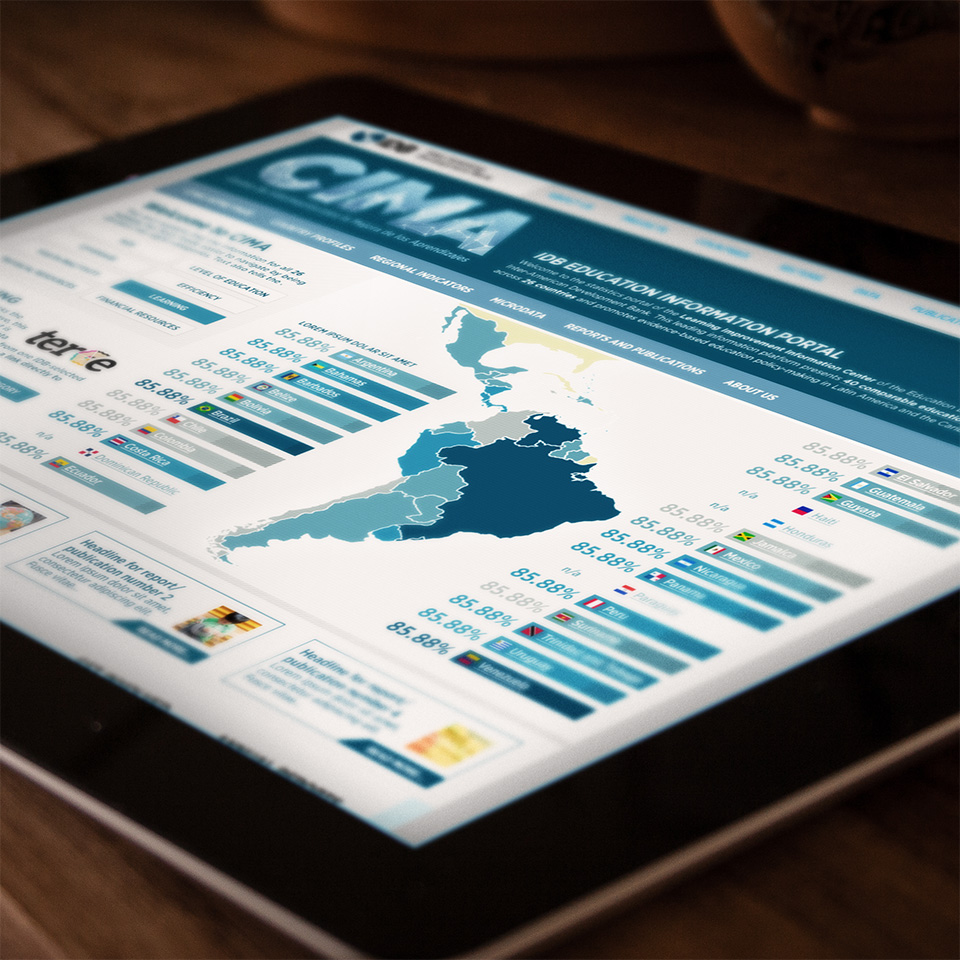 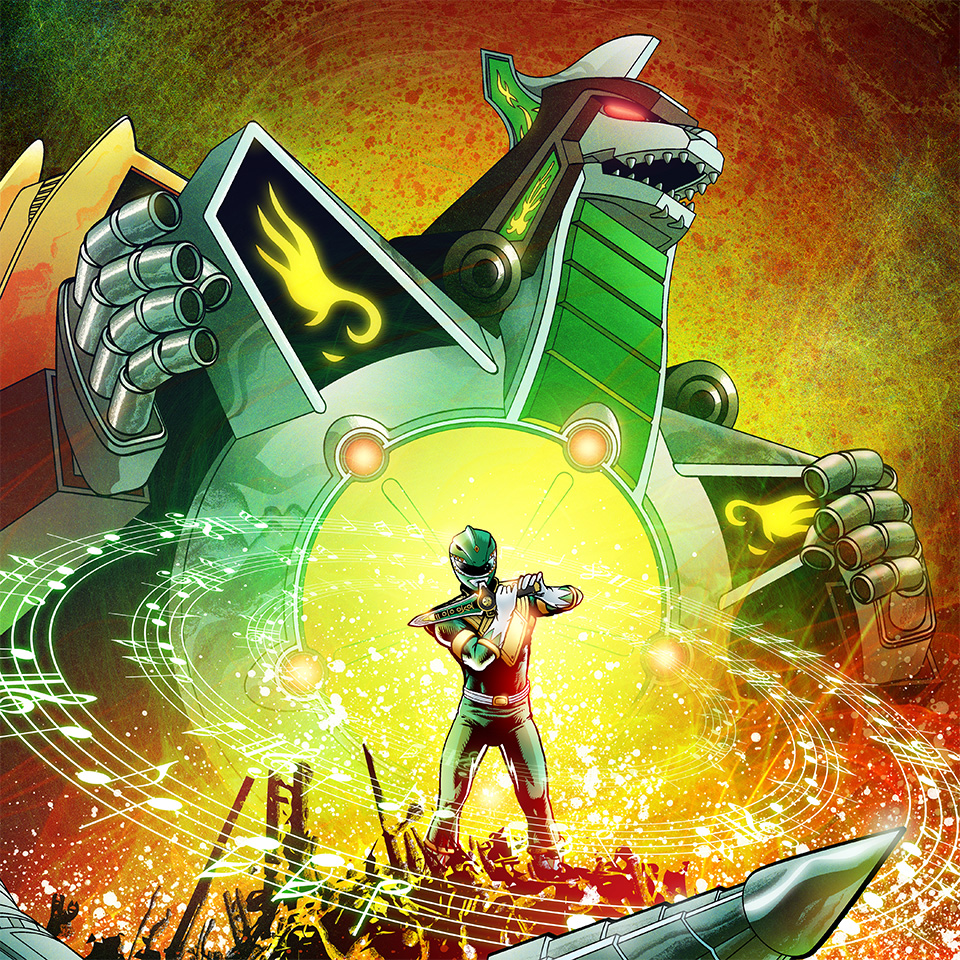 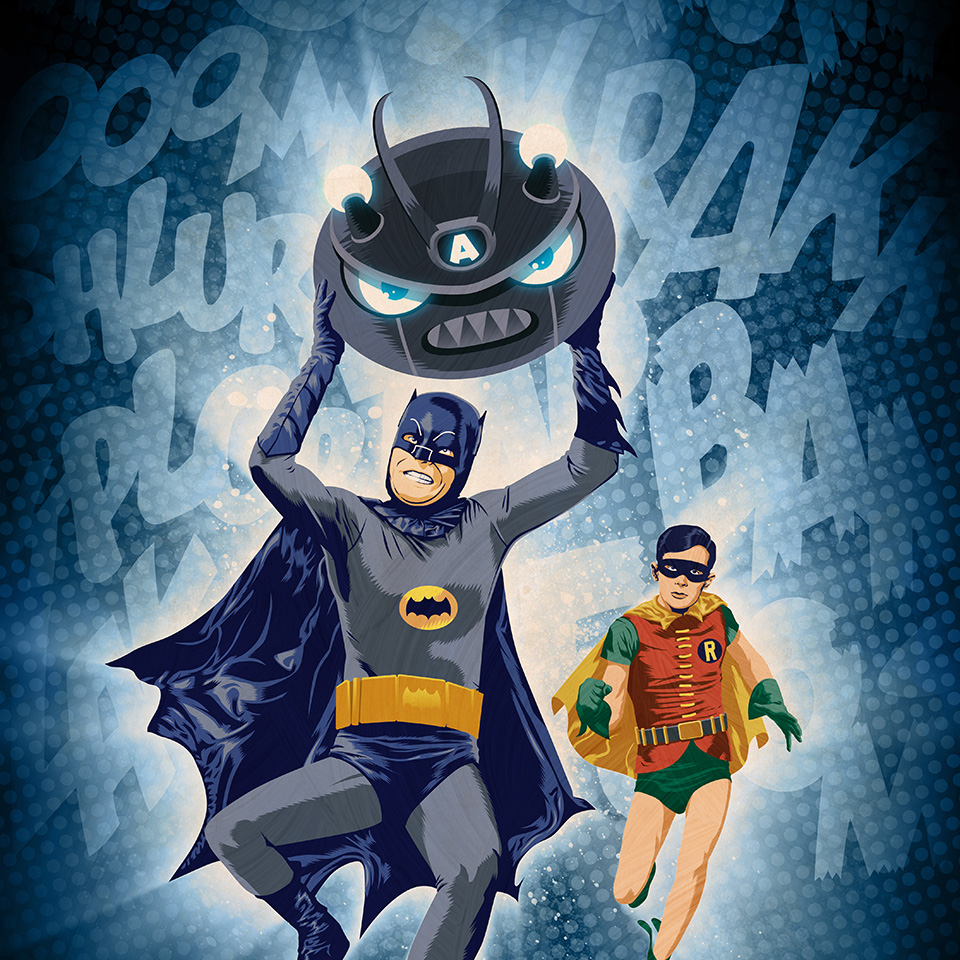 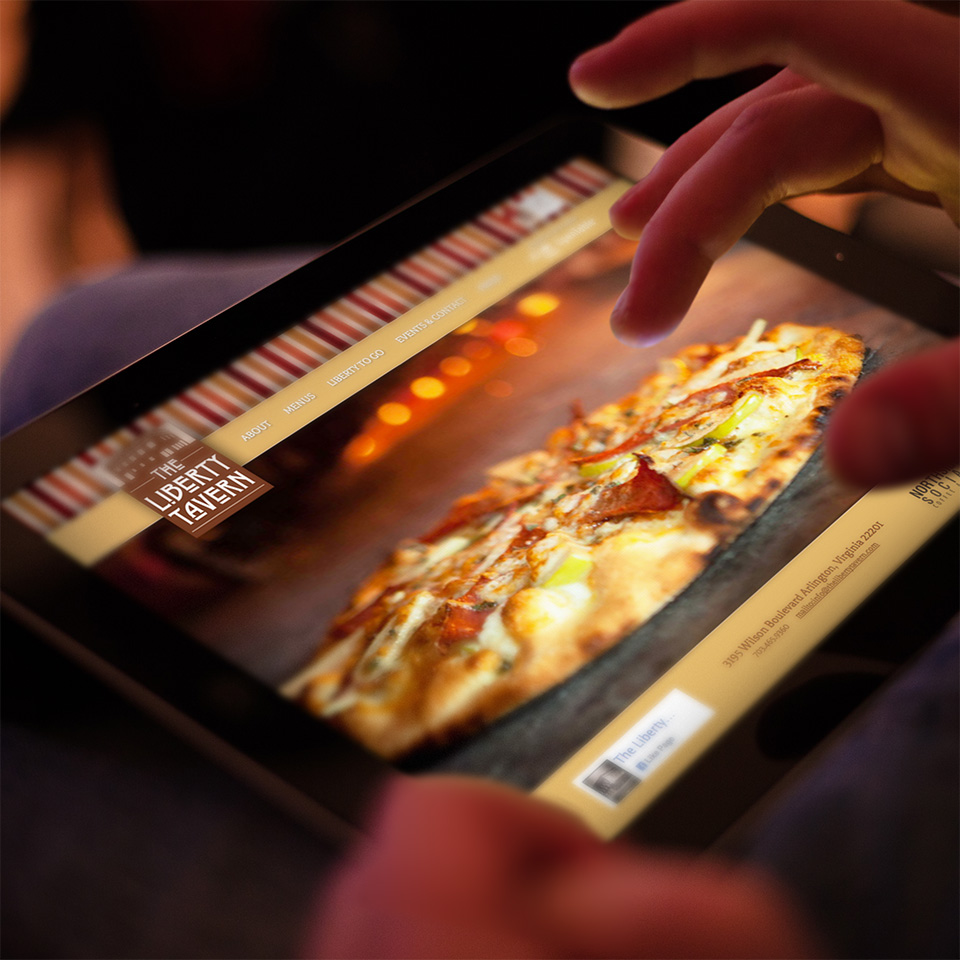 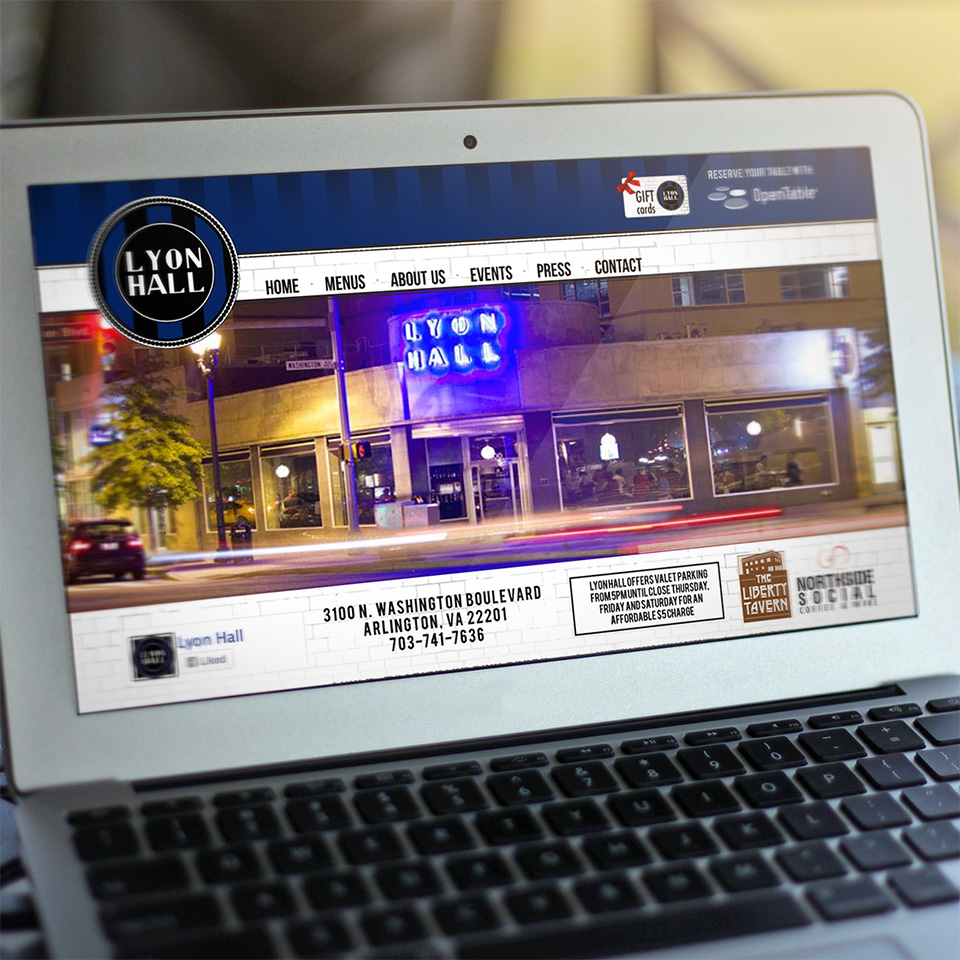 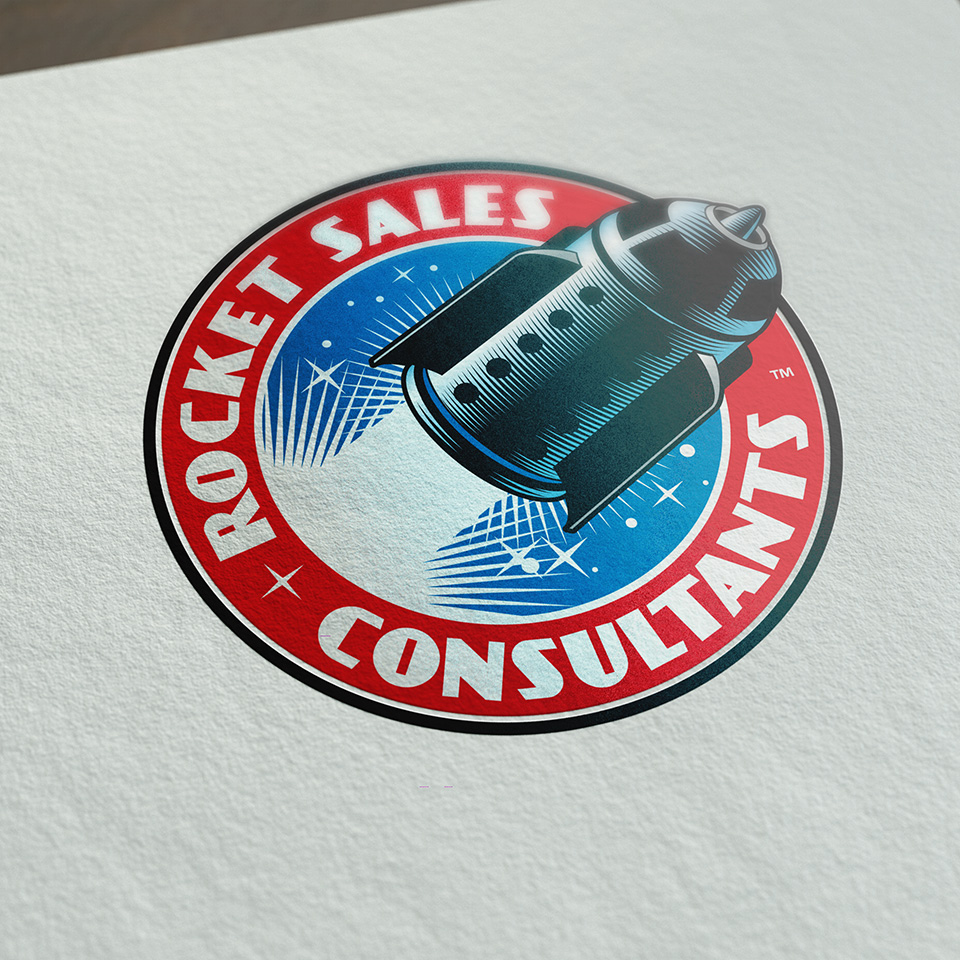 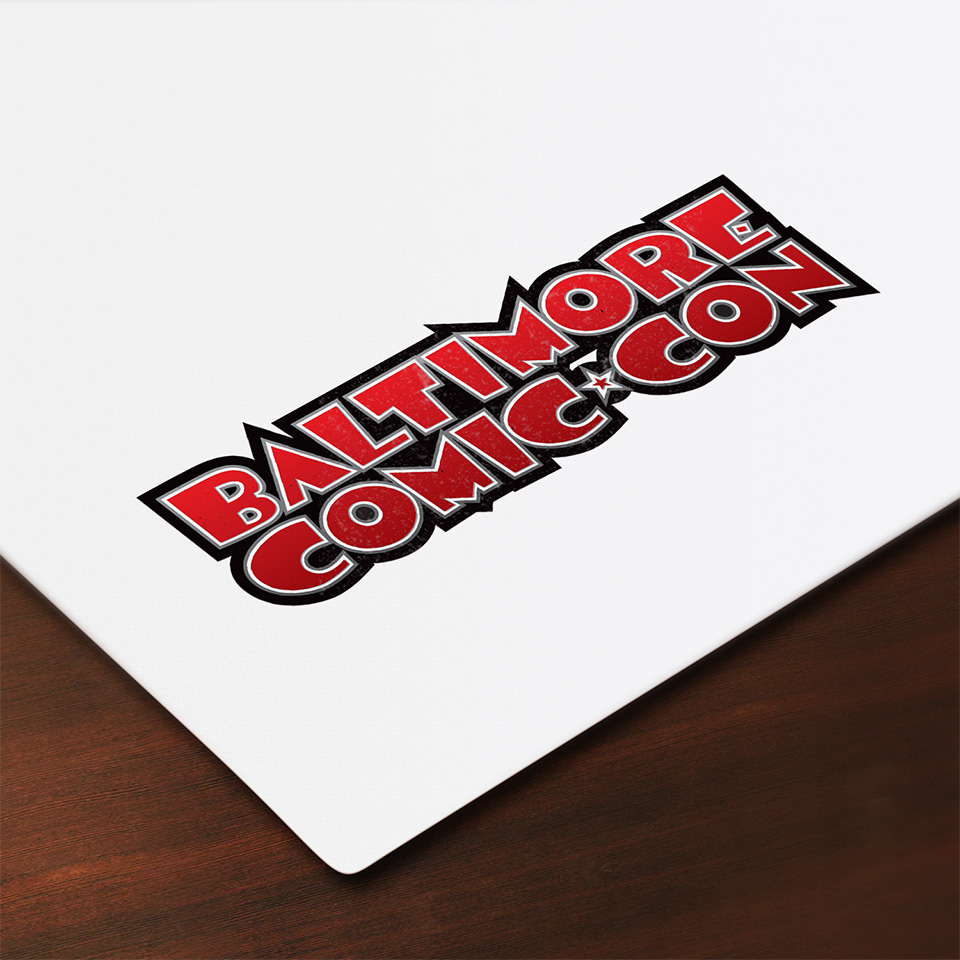 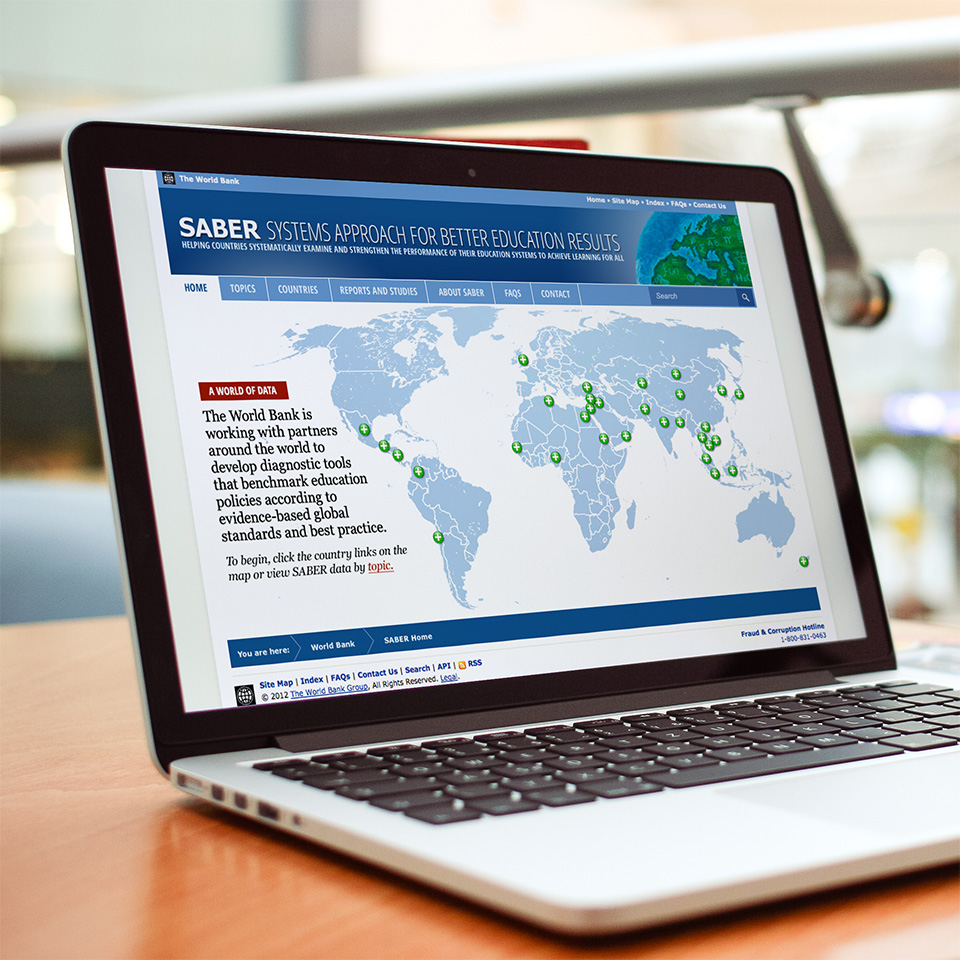 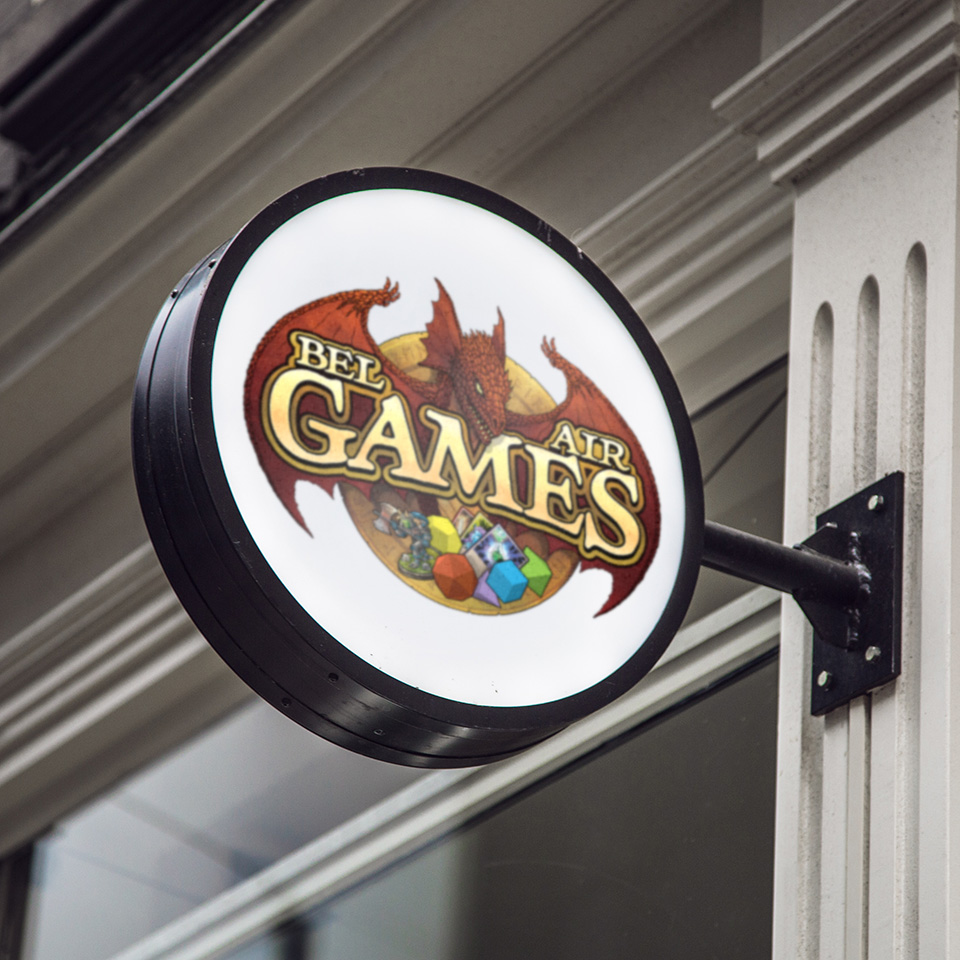 Steve is a UX/UI innovator for the design of the original USATODAY.com and COMICON.com web sites. Steve has gone on to design hundreds of sites, logos, print projects, trade displays,  and illustrations for organizations of all sizes including Universal Studios, McGraw-Hill Education, The Bill & Melinda Gates Foundation, TIME magazine, National Center on Education and the Economy, The Baltimore Comic-Con, The Wallace Foundation, DC Comics, The Inter-American Development Bank, The Washington Post, The World Bank, and many, many others.

END_OF_DOCUMENT_TOKEN_TO_BE_REPLACED

Steve is also an award-winning cartoonist and graphic novelist behind The Middle Age, Astounding Space Thrills, BLOOP, The Kid Knight, and others.