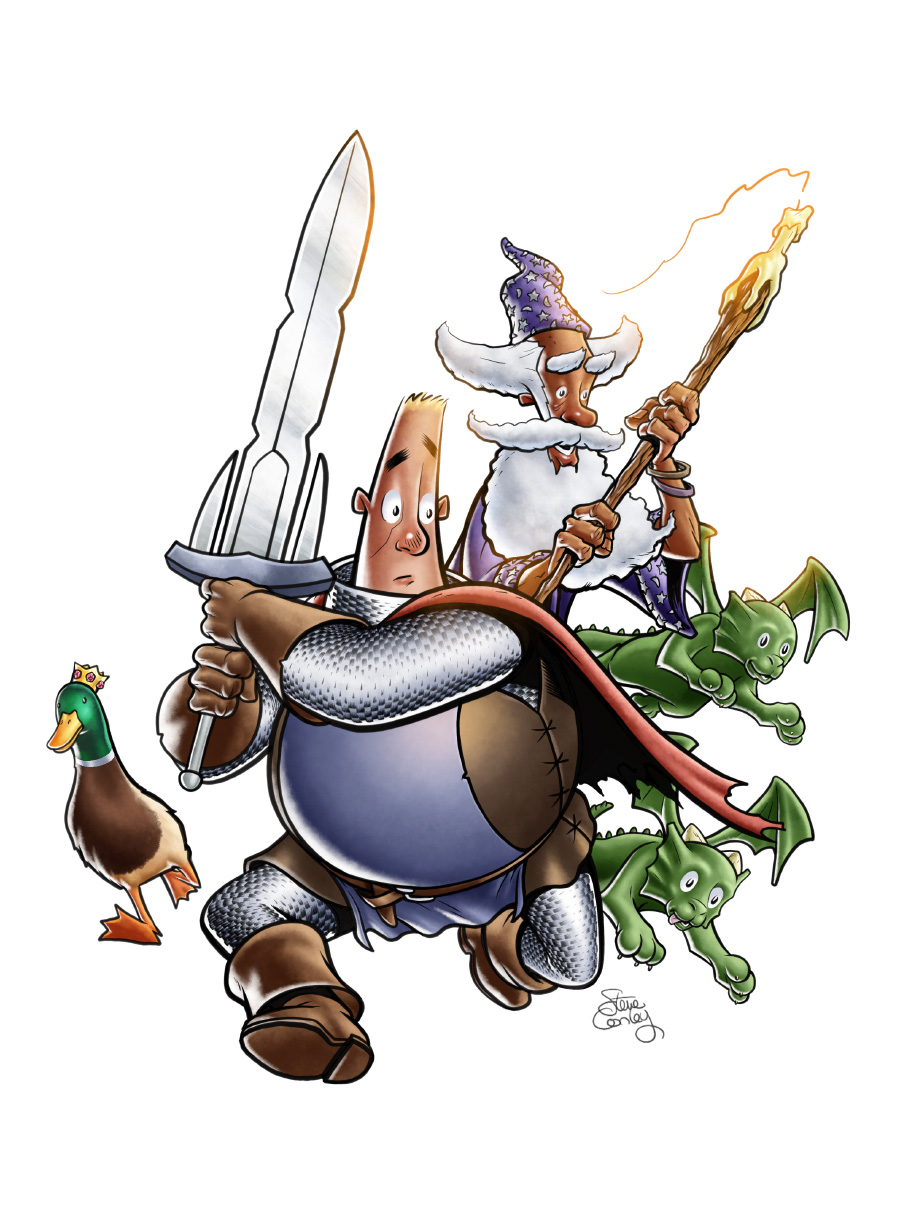 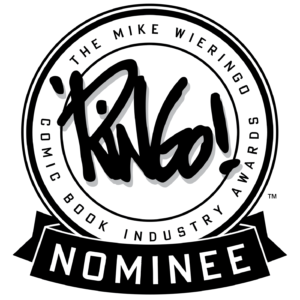 I am thrilled to learn that I’ve been nominated twice in the inaugural Ringo Awards.

The Ringos (or The Mike Wieringo Comic Book Industry Awards) are named after Mike Wieringo, a wonderful artist we lost ten years ago. I had only met Mike a handful of times in person but we often corresponded. He was always more supportive of my work than it deserved. His kindness, professionalism, and the lively spirit of his art remain steady influences.

I’m deeply honored to be nominated and I can’t say enough good things about my fellow nominees.

My sincere thanks to the awards jury as well as everyone who voted in the popular categories.

The awards will be handed out September 23 as part of the Baltimore Comic-Con. You can learn more at RingoAwards.com

Thanks again or your kindness and support!