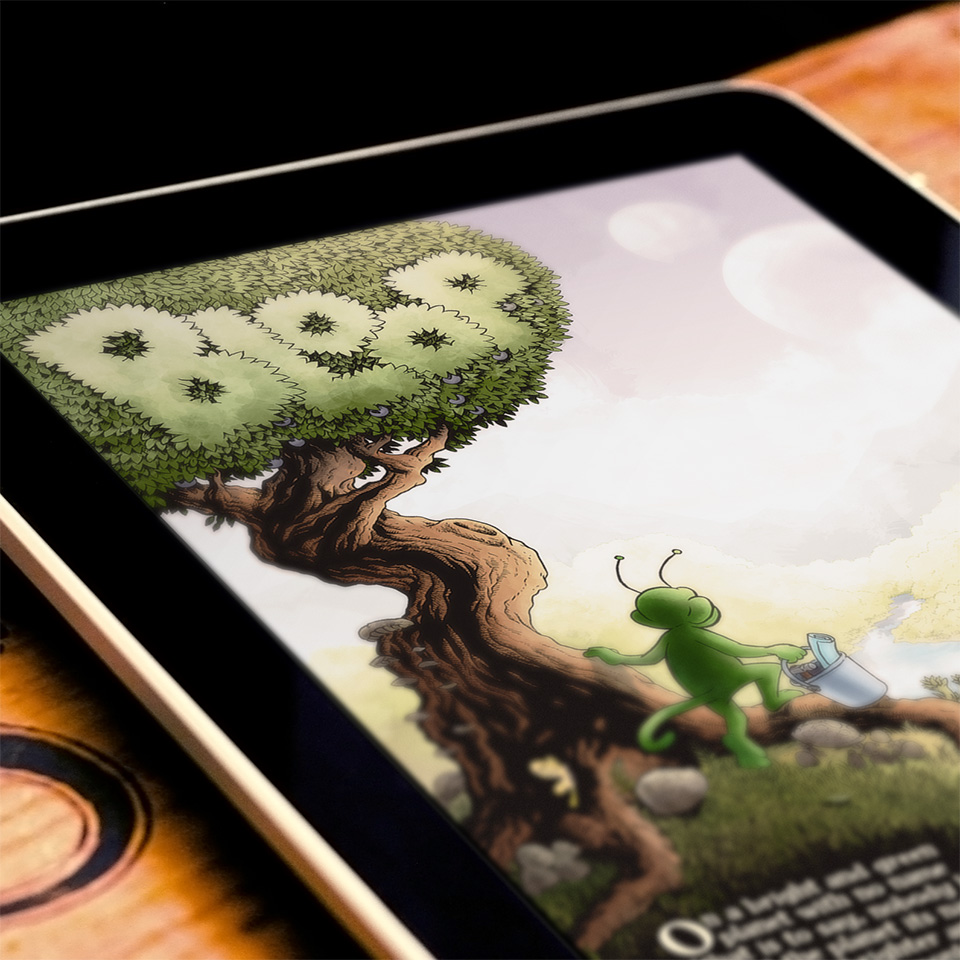 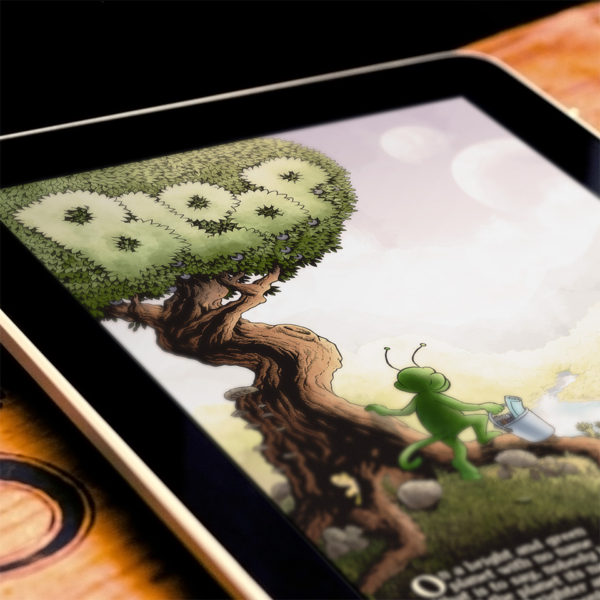 Steve’s webcomics below are available for reading online:

Steve launched Astounding Space Thrills as a serialized webcomic in 1998 and introduced a number of innovations never seen before including translucent word balloons, animated panels and, tooncasting which was an early precursor to the “embed” and “share” buttons which are now so ubiquitous online.

In 2005, Steve served as a judge for the Eisner Awards and wrote the proposal which introduced the Webcomics category allowing online comics to share the stage with their print counterparts for the first time. Steve also had the honor of presenting the first online comics award at the Harvey Awards in 2006. He also wrote the guidelines for the webcomics category of the Ignatz Awards.