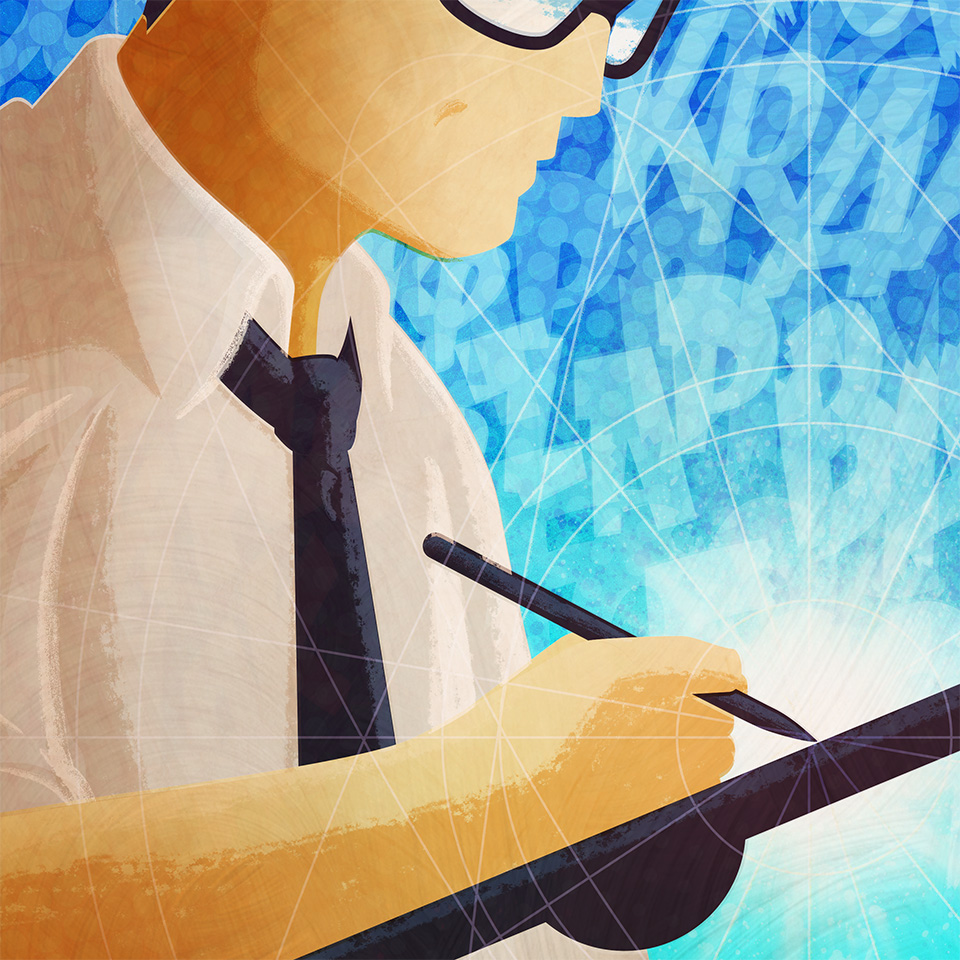 His personal comics projects include: